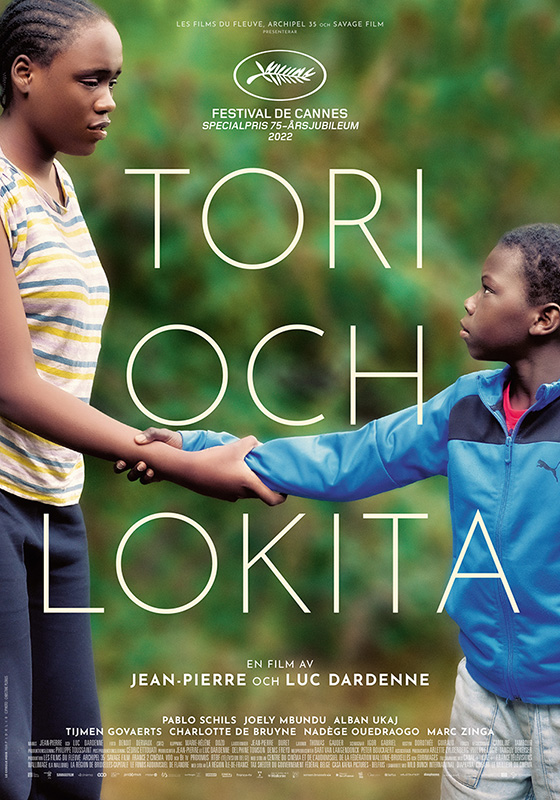 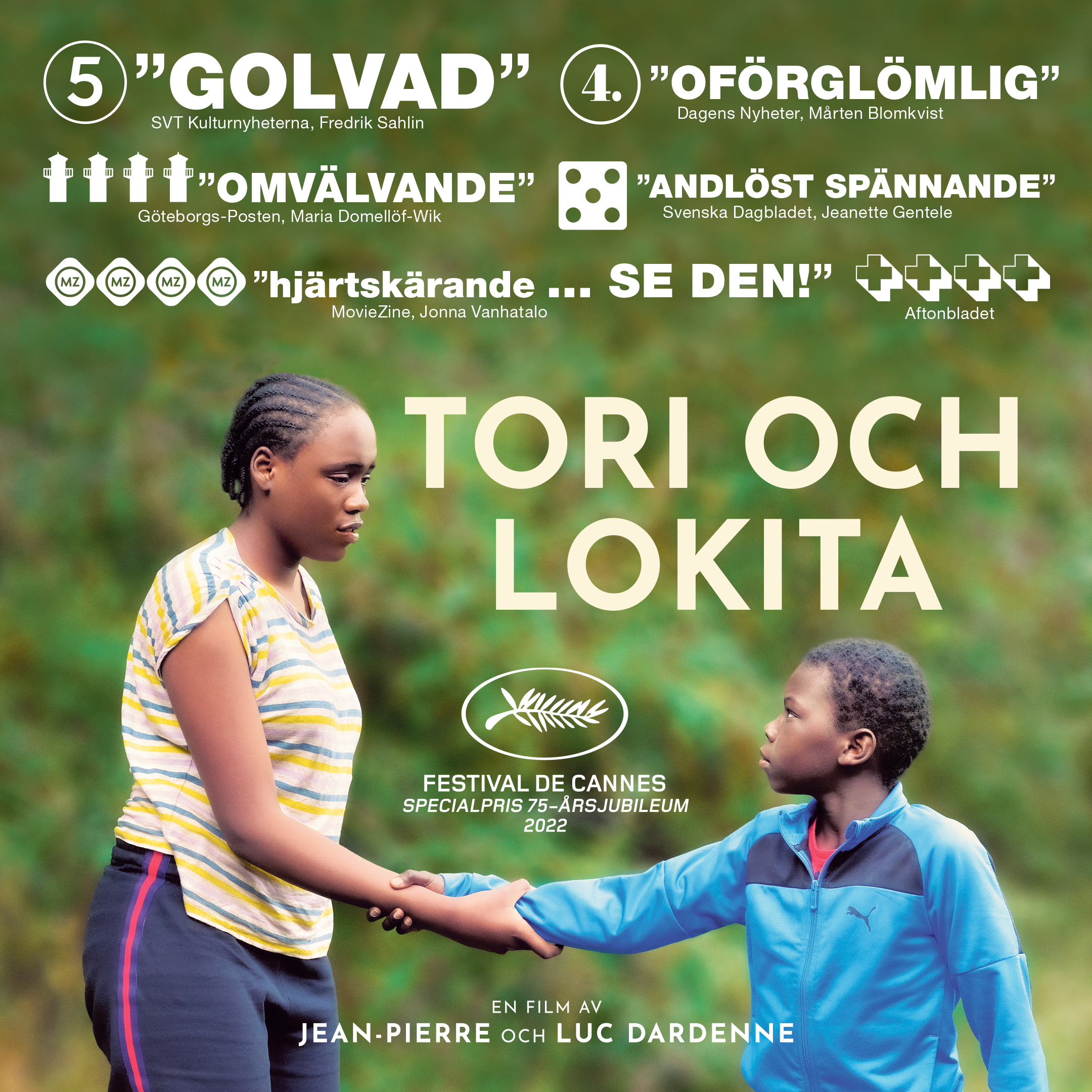 Our film tells the story of a friendship, a beautiful and intense friendship, not a betrayed friendship but an unfailing friendship. It wasn’t until we imagined such a friendship as the core of our film that we felt that our two main characters, Lokita and Tori, were coming to life as unique human beings, that they were moving beyond the media-defined image of those young migrants known as “unaccompanied foreign minors”, that they were becoming more than the mere illustration of a case, a situation, a theme or a subject.

Not that their situation is unimportant. Far from it. On the contrary, their situation as exiled, solitary, exploited and humiliated adolescents has acquired a new dimension thanks to their friendship, which gained strength through their response to it and, unwittingly, our film has also become a denunciation of the violent and unjust situation experienced by these young people in exile in our country, in Europe.

For Lokita, the teenage girl, and Tori, the boy just out of childhood, both from Africa – Cameroon and Benin – friendship is not only about being there for each other, helping each other to pay smugglers, regularizing their situation, finding jobs on the black market, sending money to their families, etc... It is also about not being able to be one without the other, about loving each other as brother and sister, about making a family so as not to be alone in the dark with their nightmares, to be consoled by a gesture, a word or a song to avoid sinking into loneliness and panic attacks. Within the framework of a plot that borrows from suspense and adventure films, the challenge facing us as directors was to film the mutual assistance and tenderness of this friendship between our two protagonists, a friendship that manifests itself and develops to the extreme, to the point of a possible self- sacrifice to save the other. The way our script describes the relationship between Tori and Lokita’s bodies, the importance we have given to their games, their exchanges of belongings, the songs they sing together and the tender gestures they have for each other all convey howclosely our camera and microphone focus on the details of their bodies, gestures, looks and words, sketching out this friendship that allows them to resist the trials of their difficult condition as exiles and proves to be the refuge of a precious human dignity preserved in the midst of a society increasingly won over by indifference, if not by the cynicism of its own interests.

Given the lead characters’ youth we decided not to work with a professional actress and a professional actor. The casting process was therefore very important, and very long, especially as we were asking them not only to act but also to sing. As for the other roles, we chose professional or non-professional actors and actresses, the main thing being that they were not so wellknown that they might give the audience incorrect expectations of the plot. We shot in Belgium, in the region of Liège and Condroz, with more or less the same team as for our other films. Our concern, both in terms of lighting and location, was not to mummify or freeze things, but to let the wind blow suddenly, without warning, and to let the movements of the friendship between Tori and Lokita appear, as if by surprise, as if coming to life before our eyes.

Our dearest wish is that at the end of the film, the audience, who will have felt a deep empathy for these two young exiles and their unfailing friendship, will also feel a sense of revolt against the injustice that reigns in our societies.